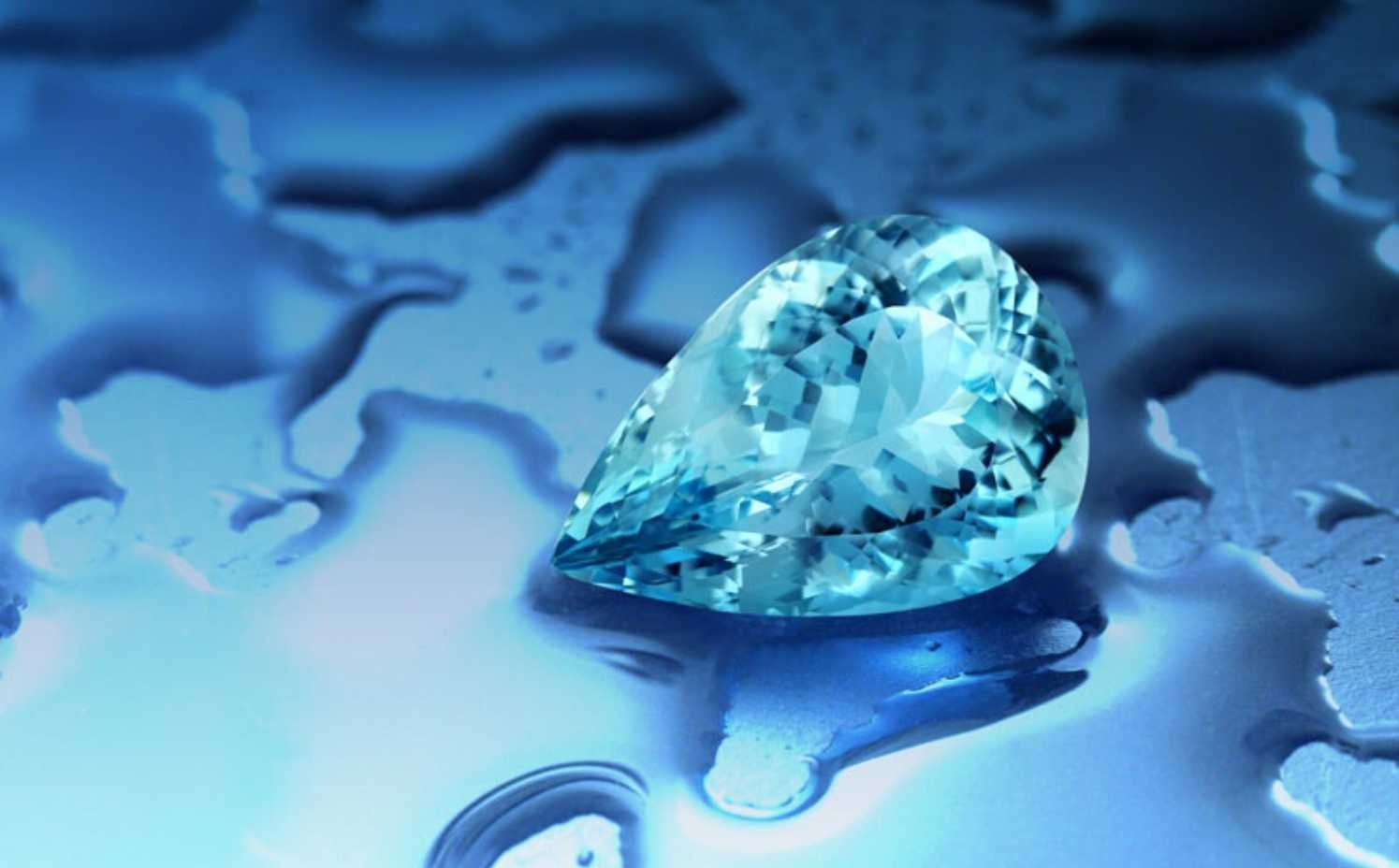 The Aquamarine is a beautiful gem with different shades, like the water of the sea, so that anciently (as testified by the Latin naturalist Pliny) the Aquamarines were considered better than, immersed in the sea, they could not be distinguished from the water.

Aquamarine takes its name from its similar color, according to our Latin ancestors, to that of sea water. It is renowned throughout the world and its constant appreciation continues over time.

Aquamarine is a very popular gem, especially for its wonderful color, which is best offered in the warm light of a candle. Normally it is transparent and eye-clean, meaning that it has no inclusions visible to the naked eye from a distance of 15 cm. Its high purity remains such even when subjected to magnification.

The delicate aura of Aquamarine is legendary: according to an ancient tradition this gem would have calmed the ire of the god of the sea, Poseidon (Neptune for the ancient Romans). It was customary, in fact, for sailors to launch Aquamarine amulets into the sea during storms to appease the god of the sea and to prevent its irritability from causing earthquakes and shipwrecks. Acquamarina, the birthstone of March, would not have a positive influence on perspicacity and wisdom.

Discover the jewelry collection with Aquamarine on the Shop.